Something we forgot during the livestream!

General
28
47
551
Loading More Posts
Reply
Log in to reply
This topic has been deleted. Only users with topic management privileges can see it. 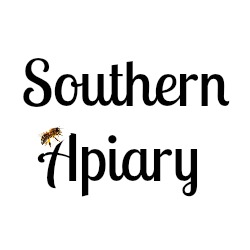